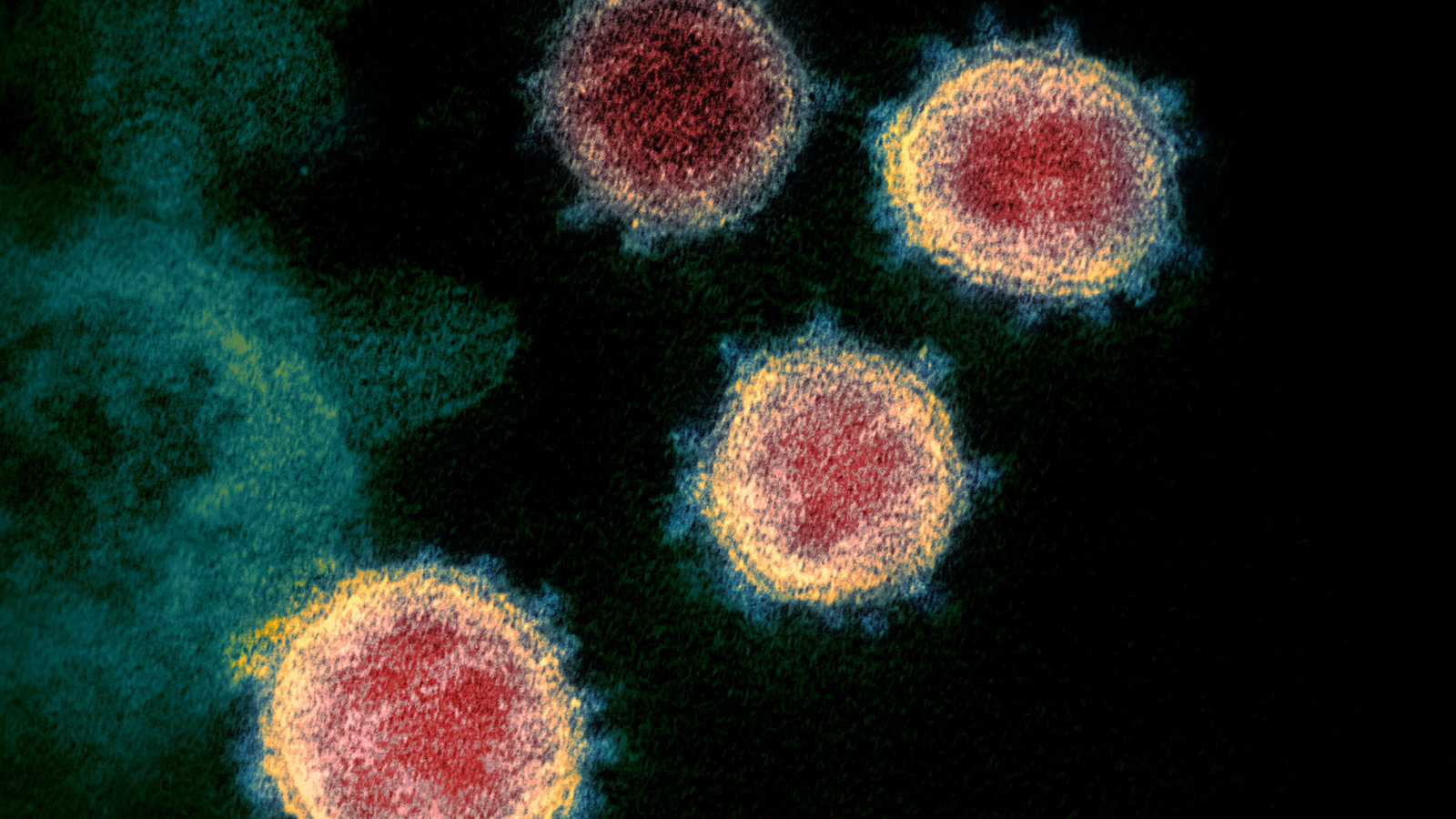 A virus is a tiny submicroscopic viral agent that replicates in only within the organisms’ living cells. Viruses affect all living things, from plants and animals to microorganisms, such as bacteria and Archaea. They are also responsible for causing diseases in humans. Most viruses are genetic, meaning that they duplicate within living tissues by means of genetic codes known as codes.

The viral envelope is a viral protein coat that coats the surfaces of the viral particles. This coat has complex shapes and designs that allow it to latch onto a host cell. When this happens, the virus is incorporated into the host cell where it replicates its DNA. Thereafter, the viral particles replicate themselves again, this time via the bacterium’s membrane. This process is repeated in the bloodstream and in all parts of the body.

Unlike bacteria, which multiply by means of a mechanism called motility, viruses rely on other mechanisms to spread themselves. Some types of viruses can enter cells through the mucous membranes of the body. Other viruses, on the other hand, can attach themselves to specific types of cells in the body. These viruses then infect these cells, causing a disease.

In order for a virus to replicate, it needs two factors: a receptor on the surface of the virus and a gapped DNA structure. A receptor on the virus allows it to bind to and replicated itself. On the other hand, a gapped DNA structure allows the virus to insert its copy into the host cell. The virus then replicates itself and makes copies of itself in all the areas of the host cell it lands on. Thus, all the cells in the body contain a copy of the viral genome.

Like all viruses, a virus needs a living host in order to reproduce. Without a living cell to infect, the virus is unable to reproduce. Viruses are very good at destroying living matter. They cannot infect a living cell without first damaging the cell’s protective outer membrane. Once the virus damages the membrane, it seals off the opening and allows the virus to replicate.