A virus is a small submicroscopic viral agent that replicates mostly inside an organism’s living cells. Most viruses infect all living organisms, from plants and animals to bacteria and archaeans, including yeast and humans. The word “virus” comes from a Greek word which means “an enveloping mass”. It was also known in its generic term as the “phimosis virus”. 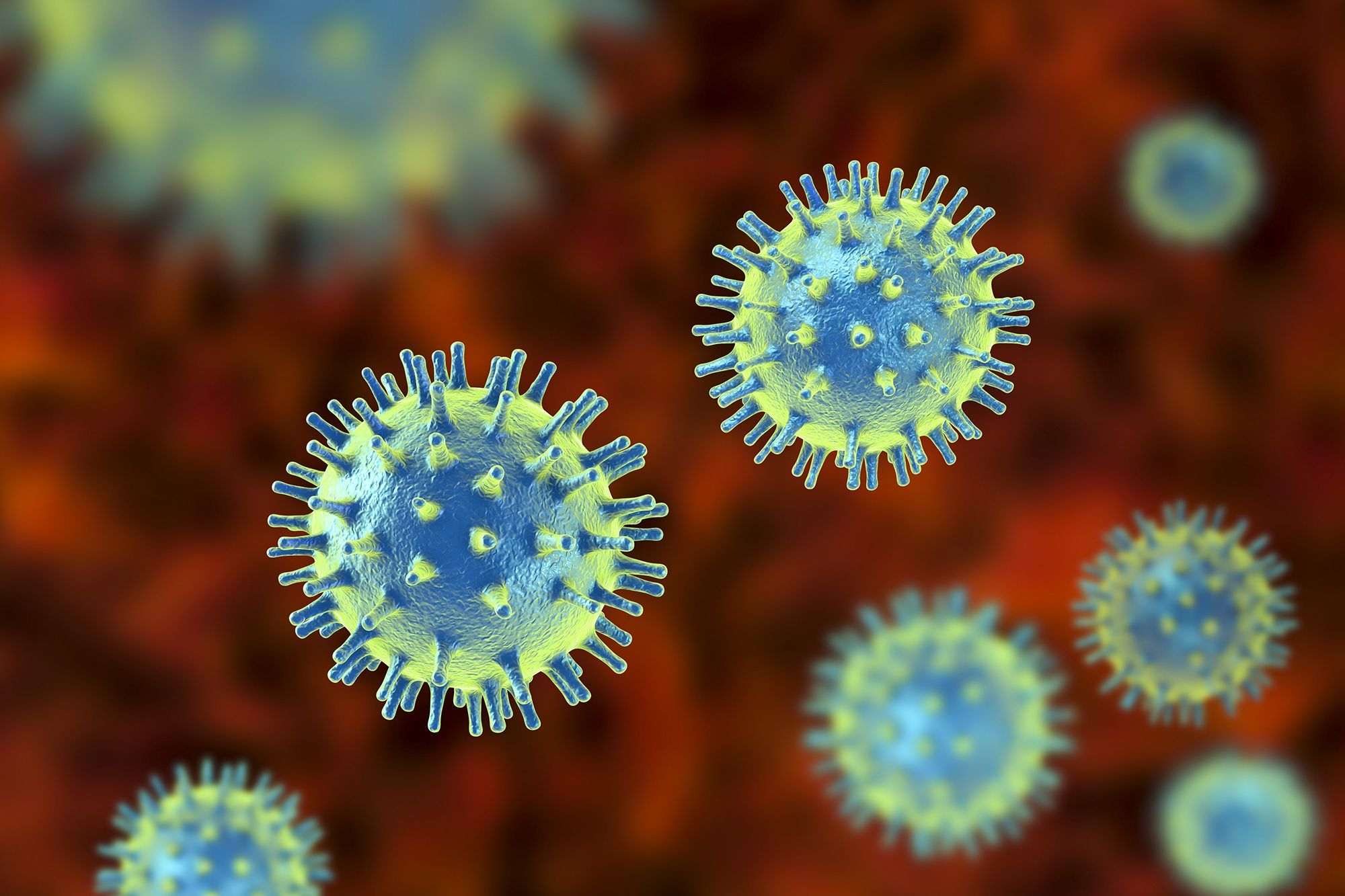 When the body’s immune system identifies a virus as harmful, it mounts an intense inflammatory attack on the infected cells. This results in swelling of the lymph nodes and glands and the production of large numbers of virus-fighting antibodies. Infection usually takes place in the lymph tissues, where the virus-fighting antibodies cause the individual cells to swell and reproduce rapidly. An individual with a healthy immune system may become infected with a virus when a pathogen invades the body through a cut, scratch or bite. In most cases, healthy individuals can also become infected if they are exposed to a pathogen which is not recognised by their own immunity mechanism.

Some viruses are multicellular. These viruses have a number of single-celled organisms which often multiply and infect other cells in the human body. Examples of such viruses are retroviruses, enveloped viruses and bacteria. Other viruses are stringently adhering to the host cell and generate genetic abnormalities within the host cells before invading and destroying them. Examples of such pathogens include retroviruses, enveloped viruses and bacteria.

Viruses are usually single-celled, and they require a blood vessel in order to survive and reproduce. While some viruses are multicellular, most of them are single-celled and reproduce by budding. The body’s natural defenses, such as the white blood cells and the protective mucus layer, occasionally encounter these viruses and trigger an immune response. This response is what protects the host cell from the invading virus.

If the virus has managed to enter the body, then it is called a virus. There are many different types of viruses. Some are capable of causing a disease, while others are merely inconvenient. While a few viruses are capable of causing disease, many others are merely inconvenient and harmless. A virus that enters the body without causing any harm is referred to as a nonpathogenic virus.