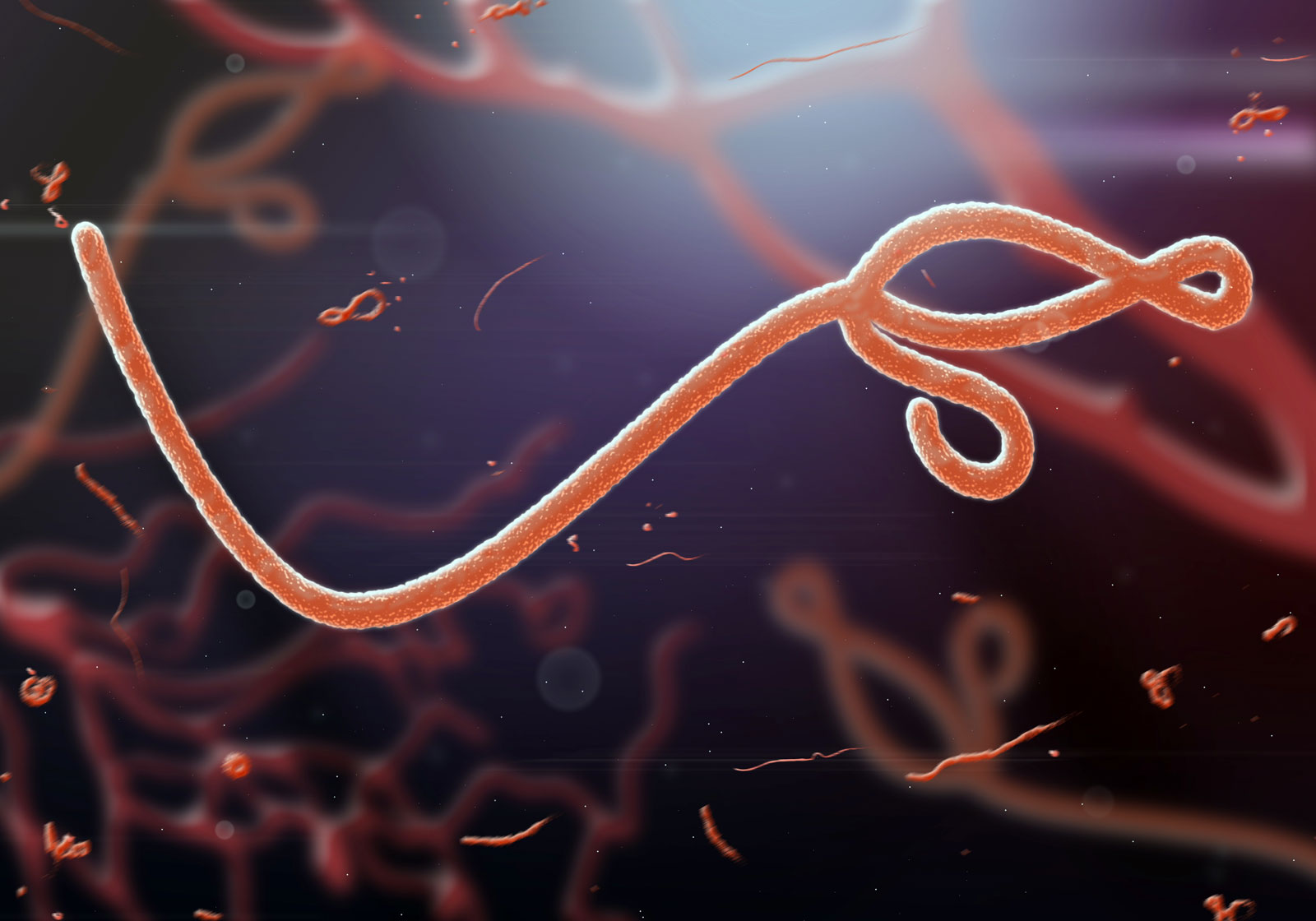 A virus is a microorganism that cannot reproduce on its own. However, when a virus invades a healthy cell, it can guide the cell machinery toward production of more viruses. Most viruses possess DNA or RNA as their genetic material. The double-stranded DNA may also be single-strand or multi-strand.

Virus envelopes are vial-like structures that contain a viral capsulation system. Envelopes have a solid outer surface and a soft interior. Inside the envelope are a range of double-strands, one strand to four base pairs, and possibly an envelope protein. The envelope protein provides the structural elements for the viral particles to attach to the double-strand. Once the viral particles attach, the viral capsulation prevents the virus from being shed or expelled from the body. A virus envelope is very delicate and could easily break into pieces if the process of attachment is not done correctly.

The envelope protein then releases the virulent virus, which can be seen as a yellow-black or white bump on the skin that gradually grows over the course of several days. The virus then moves through the lymphatic system to release the virus from the body’s many lymph nodes. The virus may remain in the body and replicate itself for months before it is shed in the normal manner of death. However, if the virus has attached itself to a hard surface (such as the eyelids), then it is much more difficult to find it and kill it off.

If the virus attaches itself to something that it shouldn’t, the body will attempt to dispose of it as soon as possible. One way that this happens is to create a fever. Fever seems to make everything go away faster and it certainly does for viruses. However, there is another reason why viruses attach themselves to things. In fact, if the virus doesn’t attach itself to anything, it just dies off!

When a virus attaches itself to something in the body, it begins reproducing at an accelerated rate. This then causes the virus to grow uncontrollably until there is no more space for the virus to move about. At this point, the virus ceases to replicate any further and eventually dies off. At this point, the body begins to repair any tissue damage that occurred because of the virus. Thus, you can see why the symptoms associated with having a cold may vary from one individual to another but they always include a fever, some sore throat, and a generally feverish feeling.